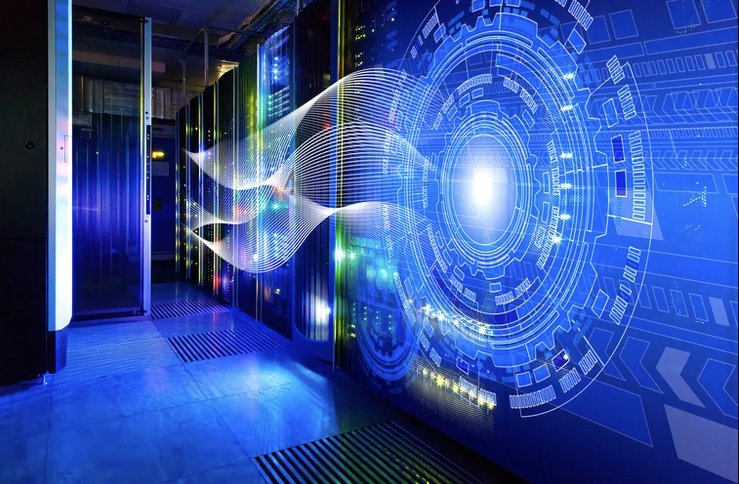 For a startup or small technology company, Intellectual Property is likely the company’s most valuable asset. It is imperative that you understand IP, your rights as an IP owner, and, for SBIR projects, the law regarding the government’s use of your IP.

The Government has rights in “subject inventions” – inventions that are “conceived or first actually reduced to practice in the performance of work under a funding agreement.” An SBIR award will typically include a patent rights clause which generally permits the SBIR awardee to elect to retain ownership of any subject inventions. In exchange, the SBIR awardee must file a patent application and grant the Government a “nonexclusive, nontransferable, irrevocable, paid-up license to practice, or have practiced on its behalf, the subject invention throughout the world.”

An awardee who wants to limit the Government’s rights in its inventions should work to ensure that they remain outside the definition of “subject invention.” If an awardee uses SBIR money to reduce the invention to practice for the first time, it may become a subject invention.

Having a patent application prepared and filed is constructive reduction to practice, so, to maximize your company’s IP rights, it is recommended to obtain “Patent Pending” status prior to funding. Then, for improvements discovered during your SBIR research, we can file subsequent patent applications. In this scenario, the parent application/patent will not be subject to the government’s IP rights, while the improvements will likely involve a license to the government.

Data Rights: The current SBIR/STTR program policy directive, which went into effect May 2, 2019, sets forth that a Company now has 20 years, from the date of award of an SBIR or STTR funding agreement, of certain Data Rights protections. During this time, the government only has limited rights in its use of the Data or Computer Software.

Get Started today by contacting our Director